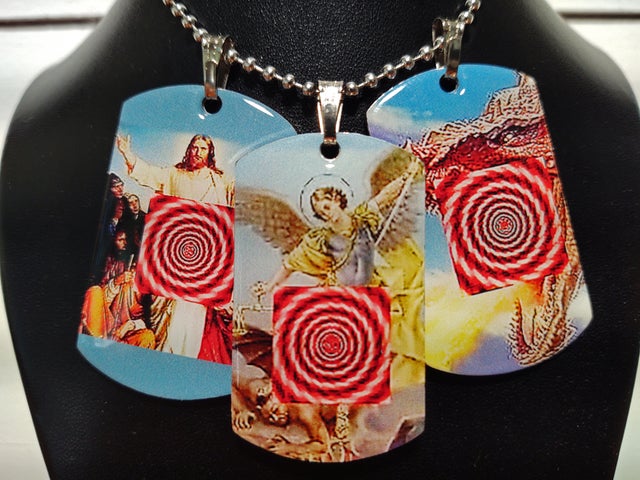 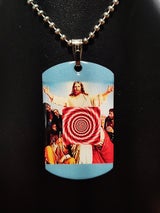 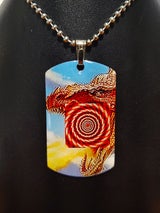 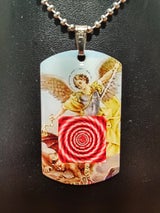 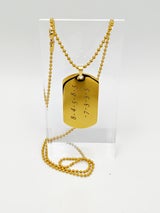 The Red Dragon is the most famous and the most powerful of all western grimoires, used by sorcerers all around the world from Haiti to Russia; this is the ultimate grimoire. So why it is so difficult to use it and achieve phenomenal results?

People think it is the words and practices in the book that open the spirit realms and control to you; this is not completely true. It is a tiny bit of the process. Grimoires hold great hidden empowerments for those of great wisdom and power. They were not meant to be used by anyone. If they were, the words and practices alone would give minor results. I am always amazed how "unoccult" occultists look at magic. That it is like a school book you learn from and repeat the words to pass a test. How stupid is this thinking!! Grimoires are full of hidden powers only the initiated know how to access.

How do you access these secrets? In ancient times it required 5 to 10 years of apprenticeship. Today, you can use our Red Dragon kit/amulets and follow the important directions to connect with the Stream of Power of the Red Dragon grimoire specifically and personally through initiations only known to the Guild. The Guild was the first to translate the Red Dragon into English and offer it to the public. We are now the first to allow a select few seekers of real power to access these realms of magical might through the use of a special amulet/kit.

It seems people have never read or used the Red Dragon grimoire. I read all kinds of silly statements about this grimoire. Most grimoires in the west are from medieval times, which means they are all Christian-based. Christianity is 2,000 years old. Almost all traditional magic is Christian-based or has heavy Christian overtones. Look at Voodoo, Hoodoo And Santeria with all the Christian elements in them. These were used at first to hide ancient practices and later became a main element of practice. You could say today that these magical practices are part of mystical Christianity without doubt.

In medieval times there was only one type of Christianity; you followed this or were murdered in an horrible way. Most ancient practices that predated Christianity were lost, however. Unknown to magicians at that time, a new magic was formed based on some ancient practices combined with the new god of the Christians. This is foundation upon which all grimoires are based.

The Red Dragon in the title refers to Satan or the Devil and the control of him and all the fallen angels by God or Jesus. It has nothing to do with devil worship or evil; it deals with using primitive earthbound spirits for common needs. Would you ask Jesus for sex or money? These are not of a spiritual god's interest. You would ask the lower level, defeated and enslaved to the earth god forms or otherwise known as demons. Why would these demons obey you? Why would they work for you? Because you have the power that defeated them, the Christ or Jesus power. All demons of the west were defeated and controlled by God or Jesus. They fear and obey those that wield the power of the Lord Jesus, the Christ. Few seem to understand this on so many levels, mistakenly thinking these demons are so powerful they rule the world. I am always surprised how uneducated occultists are and mislead by those inferior demon worshipers that are popular today.